éS Footwear officially launches to fill the need for a new type of skate shoe, a brand that pushes the limits of advanced footwear design and caters to the demands of the core, technical skateboarder. 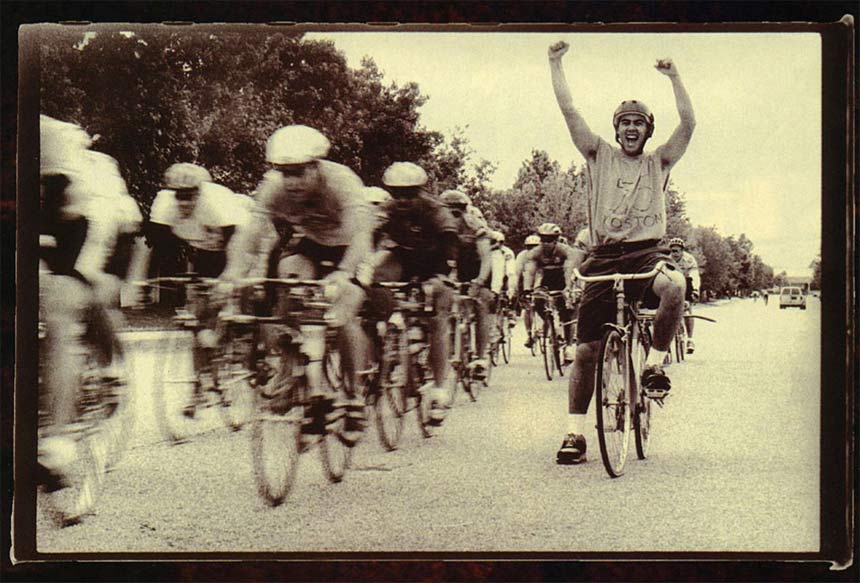 éS head Don Brown starts to work on building a team, as future members Eric Koston and Tom Penny rack up some serious magazine and video coverage. Although Koston continues to blaze a path into the limelight, Penny--at the height of his powers--notoriously disappears into the haze of the French countryside for a few years, which only serves to strengthen his legendary status.

The Release of the Accel, Sal 23 and SLB

From the moment of its birth, the clean, simple and functional Accel is destined to reign as the most popular éS shoe of all time--15 years and counting! Sal Barbier's first-ever pro model shoe, the Sal 23, is released to wide public acclaim. Masses of skaters and peds alike quickly take a shine to the shoe's refined, tasteful design and pure skateboarding function. éS and Sal follow it up with a regal mid-top called the SLB.